Sinokrot Holding participates in the 2018 Palestine Food Fair in Hebron 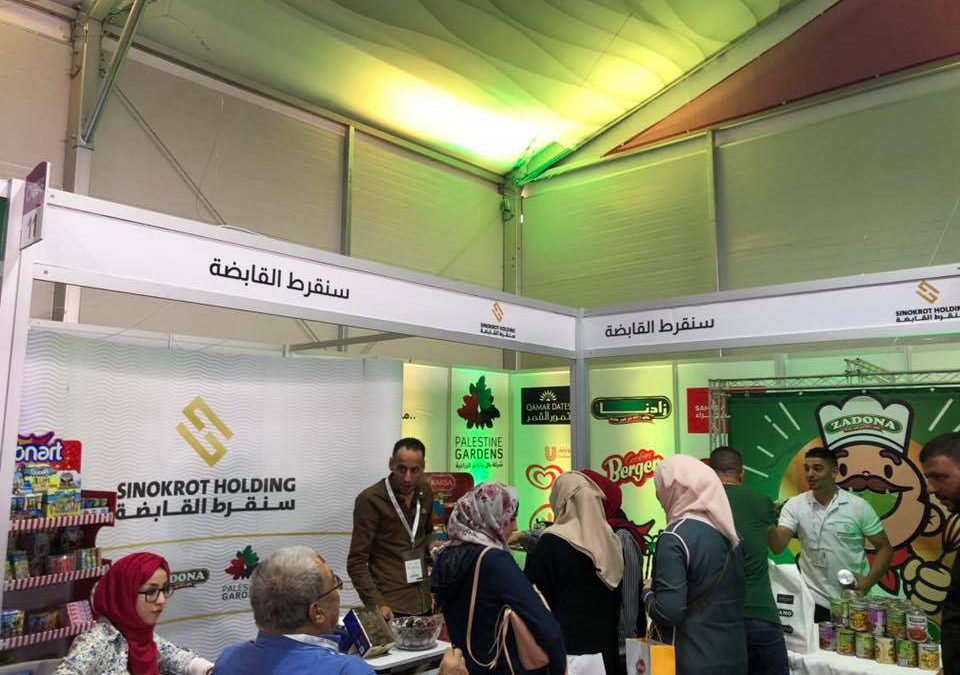 Sinokrot Holding, with its companies, “Sinokrot International Development Company, Zadona Agricultural Manufacturing Company, and Pal Gardens Agricultural Company” participated in the Palestine Food Fair that was held on October 8, 2018, and lasted for three days in Hebron. The fair included special events for Sinokrot Holding in its booth No.10, interactive games and instant prizes, and many prominent personalities, businessmen and officials visited its booth.

And through a campaign launched by Sinokrot Holding under the title of “Hebron offers are unparalleled”, its three companies concluded several commercial deals with merchants and businessmen for their national products of Pal Gardens dates and Zadona pickles.

After the fair ended, Sinokrot Holding held a special dinner party for the major Palestinian merchants, interspersed with entertainment and honoring some merchants. 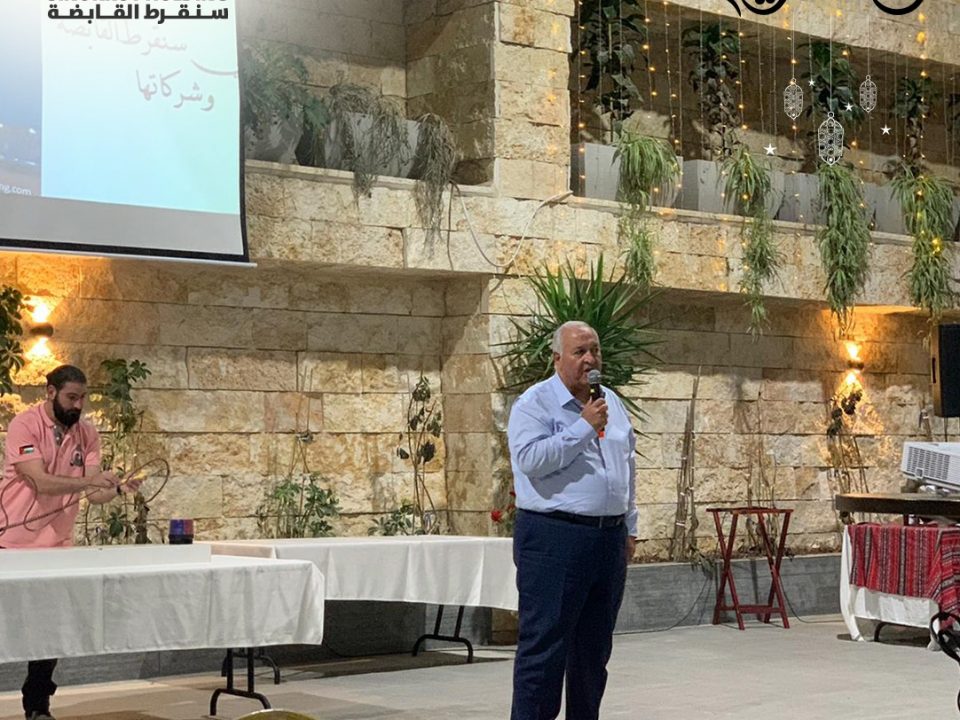 Sinokrot Holding held the annual Ramadan2021 Iftar for its employees 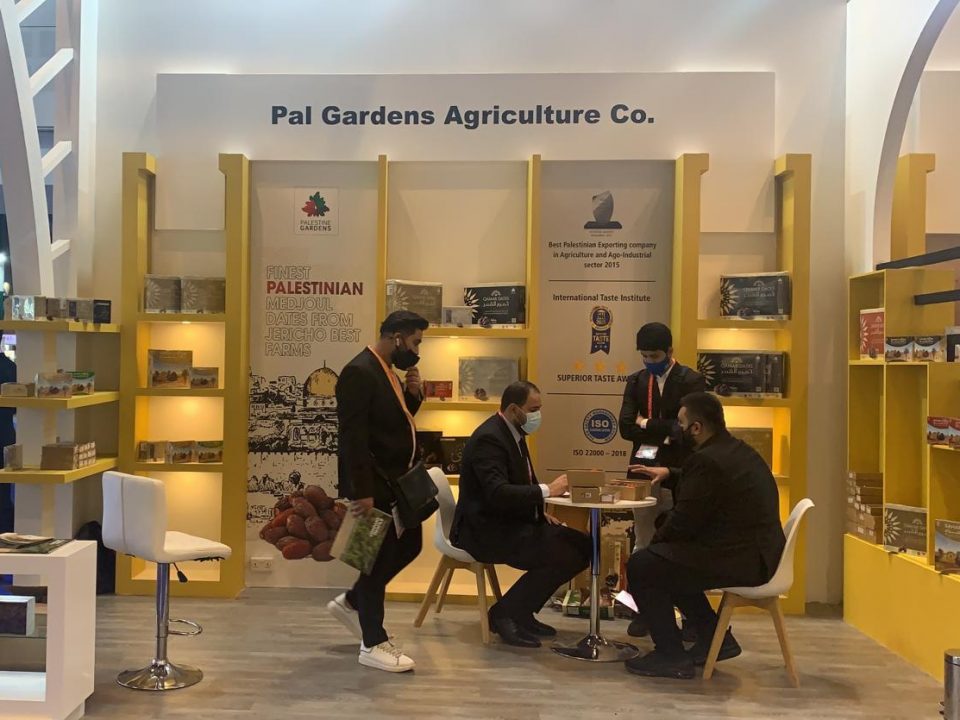 Sinokrot Holding concludes its participation in the Gulfood Dubai 2021 exhibition.

Any cookies that may not be particularly necessary for the website to function and is used specifically to collect user personal data via analytics, ads, other embedded contents are termed as non-necessary cookies. It is mandatory to procure user consent prior to running these cookies on your website.